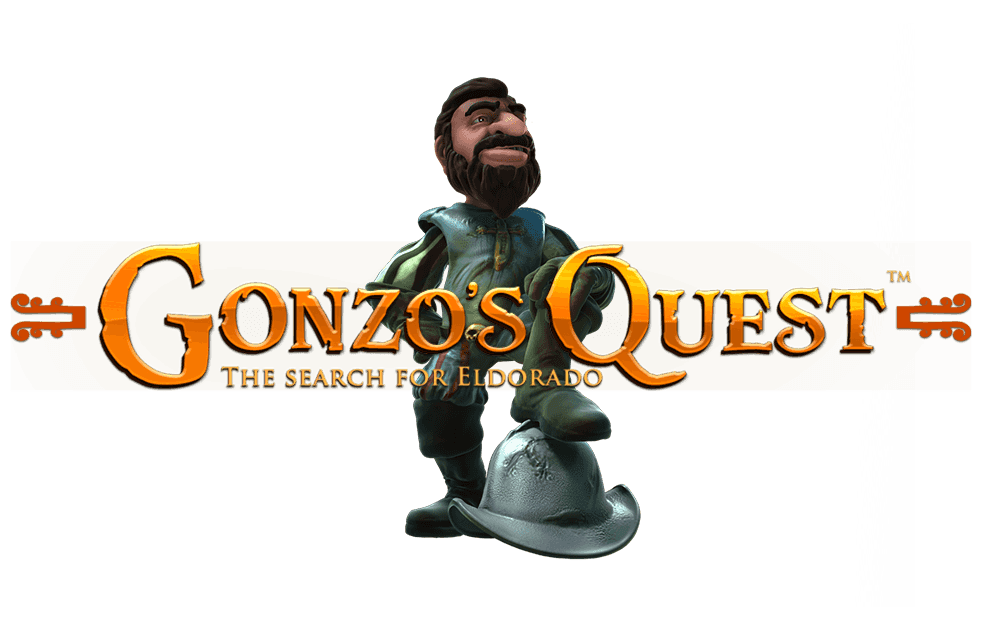 One of the crown gems in Netent’s slot collection is certainly Gonzo’s Quest, a game with a unique feature called Avalanche Reels (which can also be found in Cosmic Fortune slot). Winning combinations of colored masks will explode and be replaced with new symbols, causing the multiplier to rise.

Hitting blue and green masks in Gonzo’s Quest is especially interesting for the player once he manages to connect these combinations with the bigger multipliers that the bonus feature adds. Be sure to keep an eye on Gonzo in the bottom left corner, as he starts to do all kinds of funny stuff depending on how you are doing in the game. The special feature to look out for is started by collecting golden masks (which will only appear on the first three reels).

Connecting three golden scatter symbols on a winning line will ensure the feature bonus round is triggered, where Gonzo starts his quest for South-American gold. Players will be awarded 10 or 20 Free Falls bonus spins, depending on what winning line was used to trigger the golden masks. Gonzo’s Quest has a very interesting bonus game because the multiplier keeps growing on consecutive wins.

At the highest level, your wins will be multiplier up to a wopping 15 times, which is an indicator for the huge variance that this slot houses. Gonzo’s Quest is certainly one of the most exciting slots we’ve played, because in the bonus round big wins occur relatively often. The slot’s RTP of 96.8% is decent too, making this a great all round Netent game with lots of entertainment value!

Slots that are similar to Gonzo’s Quest: