Fruitmachines, videoslots or pokies, as they are called in Australia, have always been the most popular form of gambling entertainment in both the UK, AUS and several parts of Europe. The gameplay is faster than more traditional casino games such as baccarat and roulette, and the one armed bandits feature exciting bonus mechanics and advanced graphic presentation.

The Netent pokies are no exception as they feature some superb gameplay that sets an industry standard and will keep you on the edge of your seat.

These videoslots are praised for their graphics & sound design, by which they simply outclass the more retro feeling games from, for example, Microgaming and Playtech.

But what are the average player’s favorite Netent online videoslots for UK and Australian players (and residents from other European countries)? We have compiled a list of the top 5 pokies or fruitmachines that players should try when visiting a casino with Net Entertainent games.

This legendary five reeler has held the top spot for most played Netent pokie in recent years. The game is hard to beat due to it’s elegant design: fast & exciting gameplay with no extra bells and whistles. The only gimmick that you’ll find in Starburst is the expanding wild that can occur anywhere on the middle three reels. Finding such a symbol will grant the player an additional spin that does not have to be staked. The quick spin feature combined with the ultra low variance makes this videoslot an excellent choice for beating a bonus!
RTP: 96.1%

2. Creature from the Black Lagoon

Upon closer examination of the bonus round mechanics, CFTBL might seem like a Jack and the Beanstalk clone but you would be mistaken: this is a different beast entirely! It was released in 2014 and ultimately lived up to big expectations. Whereas most slots will not provide many big win opportunities in the base game, Creature from the Black Lagoon has sticky wilds that can be triggered again on consecutive spins, and the prizes can grow quickly once you land a few of those on a winning line.
RTP: 96.5%

This relatively recent release is jam-packed with different bonusrounds and randomly occuring features which is plenty reason to add it to our list of best Netent pokies. Not only does it provide excellent ways to spin a big combo (think random wilds, coin prizes, win-every-time free spins, expanding wilds and guaranteed 5OAK’s), it has a generous RTP that will ensure longer play sessions and sizeable wins in the basegame. Koi Princess has rapidly become one of our favorite pokies because it keeps throwing fun surprises at you!
RTP: 96.54% 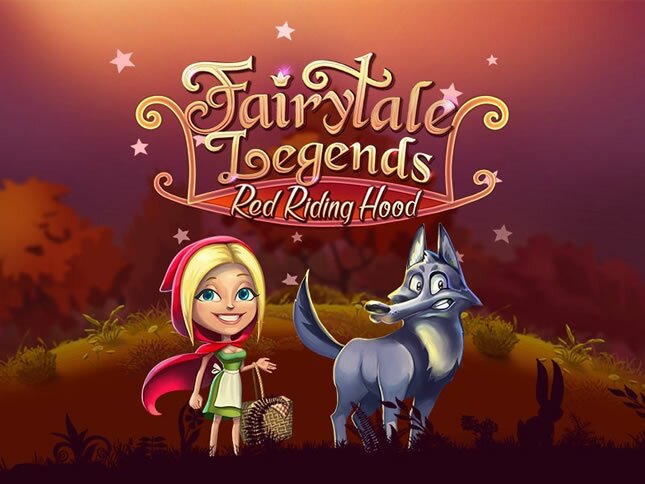 Set in a village that is beeing haunted by a werewolf, this visually stunning 5 reel slot has some surprising mechanics that will keep you spinning for the next bonus. Red riding hood has a fairy character that will randomly drop in every now and then to choose certain positions on the reels that light up when touched by her magic staff. These positions are now filled with the same symbol giving you a chance to line up five of a kind of the higher paying symbols.

Players who manage to spin three scatters will trigger an exciting bonus feature that will have you throw dices to guide your character across a landscape filled with coin wins. Avoid the traps to keep going and slowly increase your prize all the way up to 500x!
RTP: 96%

A big win is always around the corner on TwinSpin. The linked reels feature on this top Netent pokie ensures every spin has at least two adjacent reels matched up so that symbols will synchronize, and if you’re lucky you can expand that link all the way up to five reels for a MEGA win.

Since TwinSpin is a 243-way slot all possible combinations from left to right will count for the player. Where most pokies will only pay out sizeable prizes for the premium symbols, Twinspin is a bit different because even the 9 to ace symbols will pay huge if you manage to land a sufficient amount of them on the screen. For this reason there is no bonus mode needed: the base game offers plenty of ways to hit big.

If you enjoyed this article, here are some suggestions for further reading: